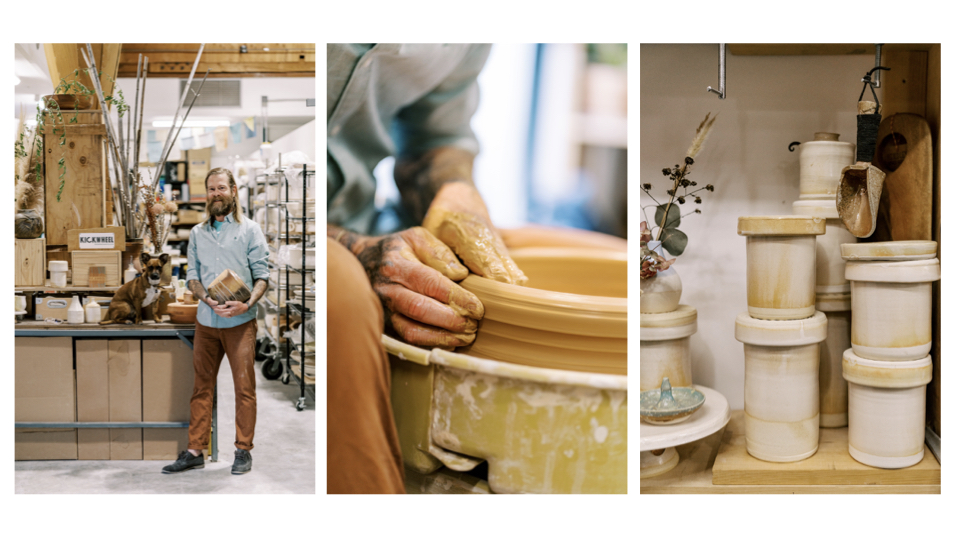 The first piece of clay I was ever given was handed to me at the age of 6 through an extracurricular arts program called Artwheels ran by Kathi and Carl Schifano. It wasn’t until I found the Ceramics Studio at Buffalo State College that I fully immersed myself into the media. The first bowl I made through that program was an indelible mark initially made upon the notion that I could in fact fabricate my reality around me and that I was exactly where I was supposed to be.

From Western New York I relocated to Brooklyn, NY. The Tri-state area affirmed for me that my goals of pursuing an arts career were bonafide and actualized. Culturally I learned much and needed the experiences I garnered in that metropolis. I found mentors and formed the discipline eventually needed to stay the course on my arts career path. Developing a skillset where multimedia creative problem solving under one roof was key to any success I garnered during this time. I took as many opportunities as I was given to explore a burgeoning arts career.

Being young and hungry I found the West Coast calling. I landed in the ceramics-centered town of Davis, California with experience in Warm/Hot glass I explored the art of electric kiln building North of Sacramento for 2 years

I eventually managed the Ceramics/Glass studio department of an extracurricular Arts program offered by UC Davis. After that Becoming a father was my next calling which allowed me to relocate back to the more urban setting, San Francisco. I found that parenting while pursuant of an arts career was a bit challenging but made it work. My community was burgeoning and diverse, I became involved with several tattoo studios and even more ceramic studios. Forming a collective and showing my work alongside my peers was only third to teaching Ceramics and parenting.

More and more Ceramists were teaming up with restaurants and Chefs to collaborate. After a few such partnerships I sought my own private studio nearly in perfect coincidence with the Shelter In Place order for Northern California due to the Pandemic. The first space I looked at was at Barn 5400. As soon as I walked into the space I knew I wanted to be a part of what’s happening there.

My focus is upon creating durable functional wares that assist our everyday life in some aspect. I am hopeful that following this path will ultimately construct something akin to a legacy. I am in direct benefit from my community and therefore consistently seek to return that dedicated energy. I know the value of challenges and the reward of learning. 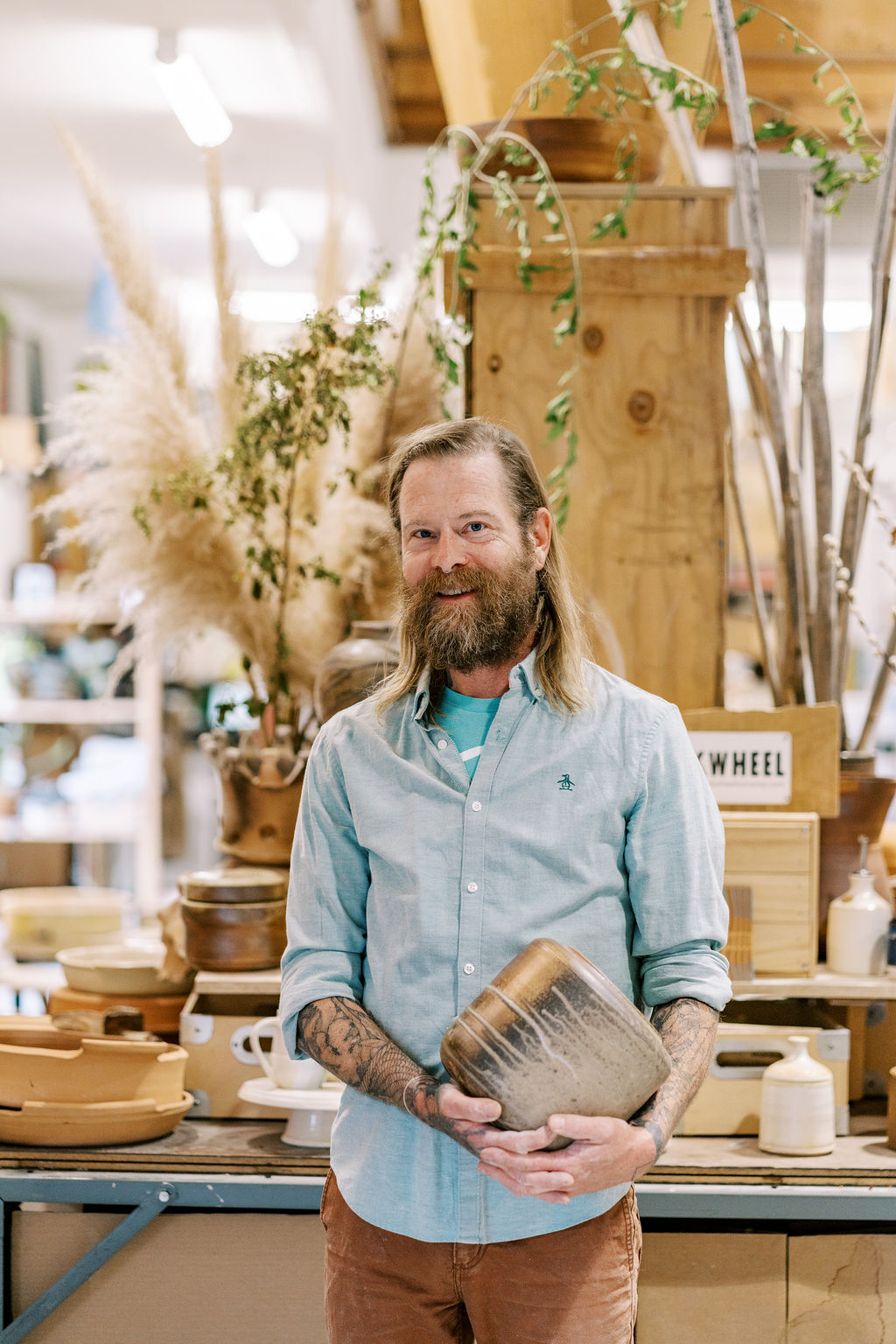 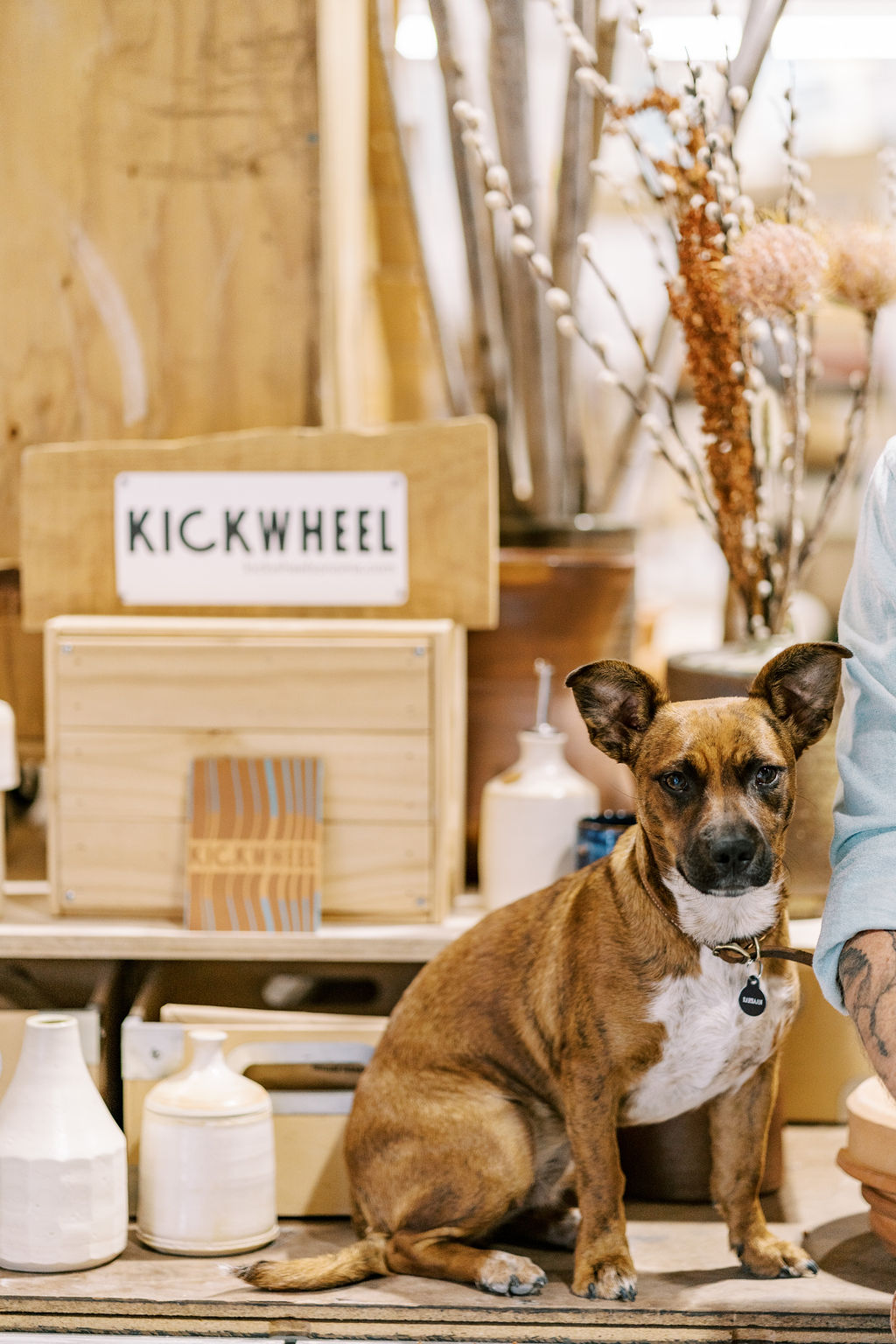 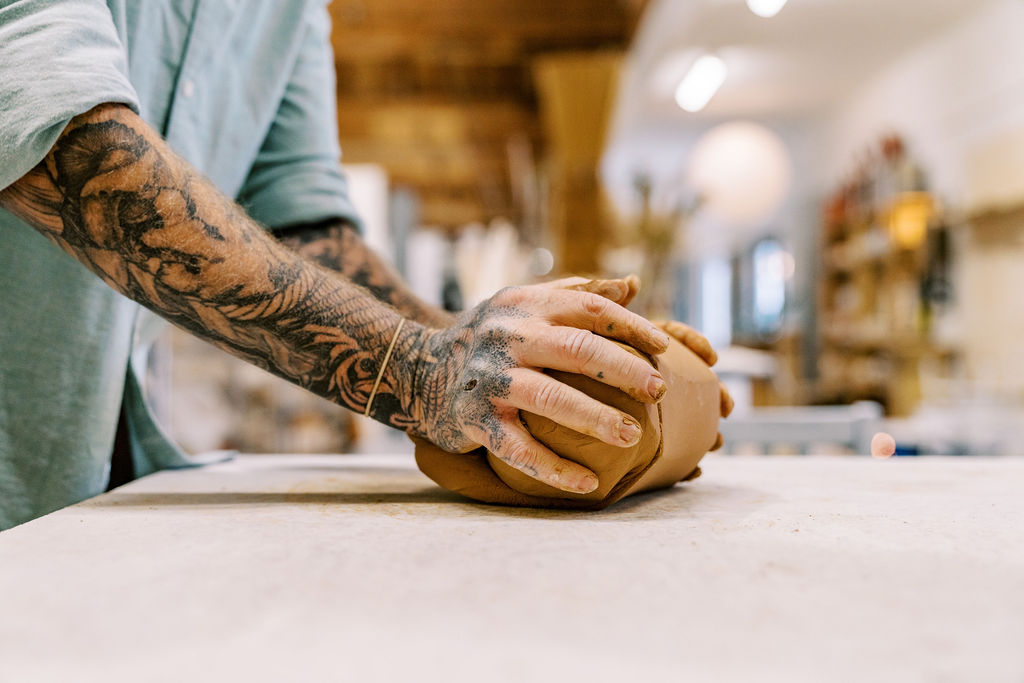 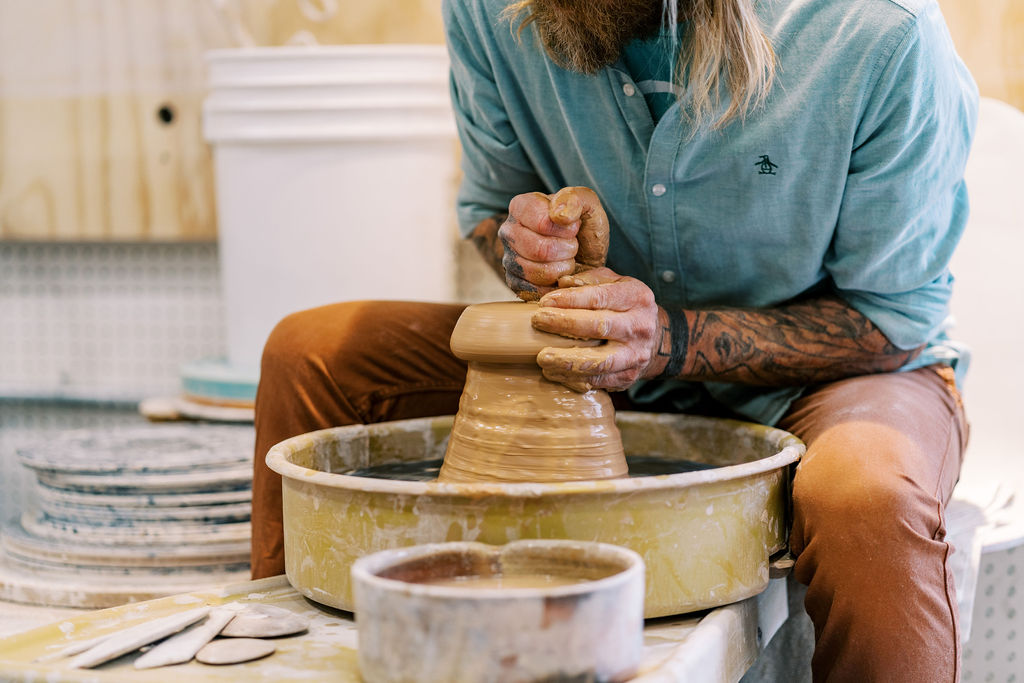 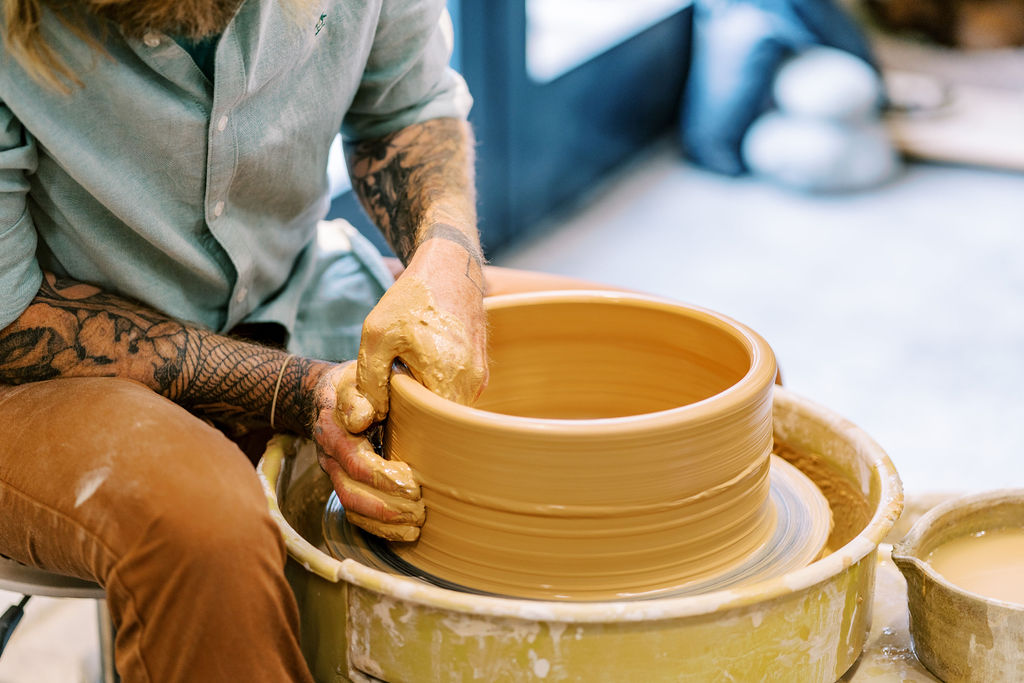 We are always looking for new artisans to join our community. Even if our studios are full, we welcome you to join our waiting list for future openings!

A place where the community can
interact with local artisans & makers.